If you like your British mysteries with plenty of action, sinister subplots and adulterated yogurt, don’t miss Jo Bannister’s tale of English extortion and treachery, “Changelings.”

An unremarkable city of several thousand hardworking souls – plus the occasional layabout, heroin addict or colorful blowhard – Castlemere is a fairly quiet place until a clerk at the multinational Sav-U-Mor market there discovers a container of yogurt labeled “This could have been botulism.”

Yogurt containers labeled like this always make supermarket managers a little apprehensive, so the questionable yogurt was promptly turned over to the local constabulary.

Police superintendent Frank Shapiro and Inspector Liz Graham quickly determine that the yogurt has been contaminated by nothing more sinister than lime jelly, but they’re at a loss as to who planted the additive or why.

Is it simply a prankster? A disgruntled market employee? Or a psychopath with a lime jelly fixation?

Police have little time to ponder all the possibilities when the “could have been” malefactor strikes again. This time he’s altered the plumbing in the Castle High girls’ shower room to spray the occupants with a sinister-looking red liquid.

Investigators subsequently find a drum of raspberry jelly attached to the water supply. It’s labeled “This could have been acid.”

Things get considerably more threatening when a young woman is burned by the contents of a bottle of baby lotion purchased at a local pharmacy (or chemist’s, as they say in the Queen’s English). At first glance it looks normal enough, but on the bottom on the container is the message “This was caustic soda.”

A short time later, police receive an extortion note demanding one million pounds from the city. And then they’re hit with a case of suspected cholera at a local hospital, possibly caused by a doctored bottle of Philbert’s Cold & Flu Remedy (‘Because Granny Knew Best’).

So much for the prankster theory…

The level-headed townsfolk respond with typical British reserve by throwing bricks through the window of Sav-U-Mor, kicking a harmless heroin addict into insensibility and beating up the high school art teacher.

To complicate matters, hard-charging detective sergeant Cal Donovan has decided to take a little time off and cruise the countryside’s canals from Castlemere to Posset by the Thirty Foot Drain as far as Sinkhole Fen (you know, where the Sixteen Foot Drain joins the Arrow at Foxwell Dam?).

He’s got a bit of a cold, but he’s wisely remembered to take along a trusty bottle of Philbert’s Cold & Flu Remedy…

And he’s about to encounter a fairy in a village of in-bred flower sellers led by a mad doctor with a deep, dark secret.

Toss in a pistol-packing American grocery store troubleshooter, a long-ago poodle abduction and a mysterious biotechnology lab and you’ve got a jolly good read, amigos. 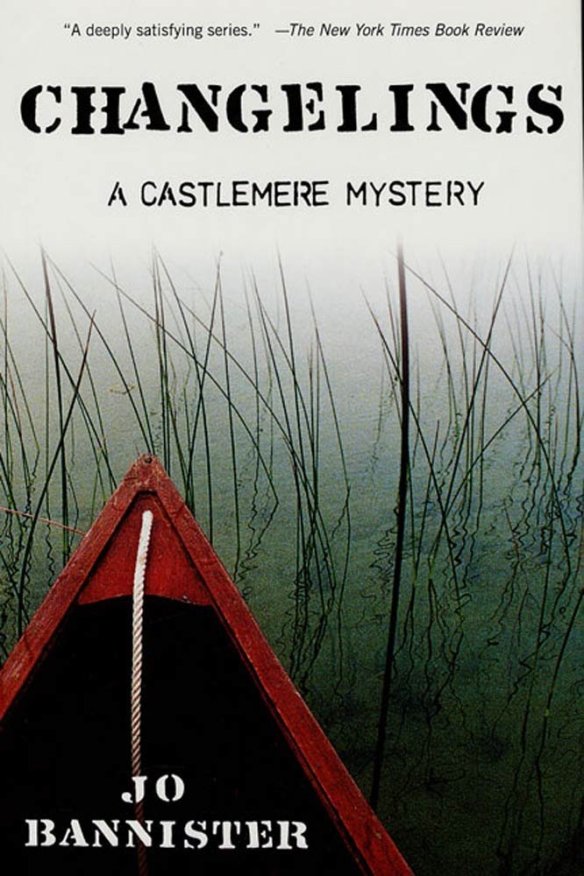